The National Park Service has announced repairs to modernize the elevator system inside the Washington Monument will keep the monument closed until 2019. 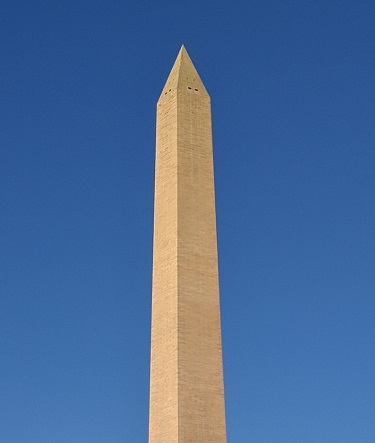 The $2-3 million project is being funded by philanthropist David M. Rubenstein. Ongoing issues with the elevator’s mechanical, electrical, and computer issues have kept the monument closed to the public since August 17. A National Park Service statement released Friday calls Rubenstein “a leader in the incredible legacy of private support for national parks” as he has given more than $49 million for 6 previous projects since January 2012.

January 2012 – $7.5 million to restore the Washington Monument after the earthquake